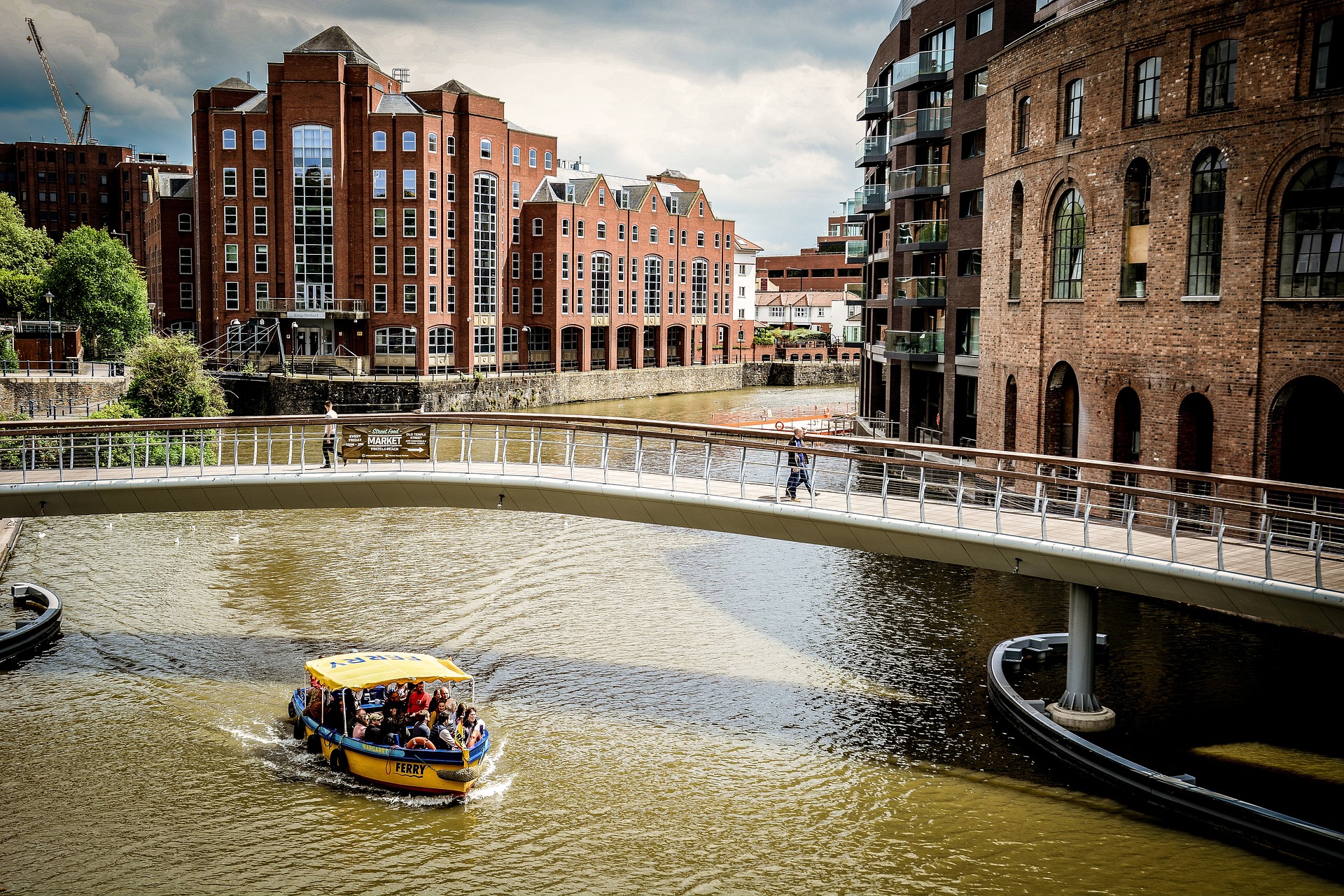 Rate rises a certainty
The Bank of England looks set to deliver back to back increases on interest rates for the first time in over 15 years. Future markets are now 100% certain of an increase in the base rate by 0.25% to 0.5% when the Monetary Policy Committee meets this week. Experts are predicting that the bank will need to act due to its failure to anticipate the extent of price rises as consumer price inflation reached a 30 year high of 5.4% in December. There are also concerns that the bank has underestimated the strength of the labour market as job vacancies have nearly equalled the number of those unemployed for the first time since records began in the early 2000’s.
Number of UK High growth firms falls
Latest figures from the ONS has shown that the number of ‘high growth’ job creators in the UK dropped by 15% between the period of 2014 and 2020. The data was compiled by Labour, who attribute the drop to the UK’s slow economic growth since the 2008 financial crisis. There have been counter arguments however that these figures were inflated by the Pandemic, with the UK economy facing it’s largest single year collapse for centuries.

A PWC report has revealed the total value of M&A deals in the crypto sector in 2021 was a staggering $55bn, an increase of $1.1bn dollars from the year previously. The average deal size was $179.7m in 2021, up from $52.7m in 2020. Henri Arslanian, PwC’s crypto leader, says the wave of deals shows no sign of slowing in 2022 adding that valuations have hit levels “that are often difficult to justify.

Experts are predicting inflation to reach 5.%% when the latest figure from the ONS are released this week.

City experts expect inflation to hit 5.5% when Office for National Statistics (ONS) figures are released tomorrow. Andrew Godwin, chief UK economist at Oxford Economics, said: “The surge in inflation will place the biggest squeeze on household finances in more than a decade,” while Ian Stewart, chief economist at Deloitte, warned: “These sorts of rates of inflation pose an increasing threat to the recovery, arguably more so than the pandemic (at least in its current, milder incarnation).” The Bank of England recently revised down forecasts for GDP growth in 2022 to 3.75% from 5%, with inflation predicted to peak at 7.5% in April.City A.M.

UK Public sector borrowing for the financial year to January totalled £138.5bn, nearly 50% of that posted in the same period in 2020 and £17.7bn less than predicted by the Office for Budget Responsibility in October. It should be pointed out however that it was still the second highest total since records began in 1993. Treasury receipts were £29.1bn higher than forecasted, which reflected strong performance across taxes; led by income tax, corporation tax and value added tax said the OBR. However, interest payments on debt increased from £1.6bn a year ago to £6.1bn in January due to surging inflation, eroding the Chancellor’s first ever budget surplus. Figures from the Office for National Statistics reveal Government income exceeded spending by £2.9bn last month, lower than the £3.5bn forecast by the OBR due to those interest payments.