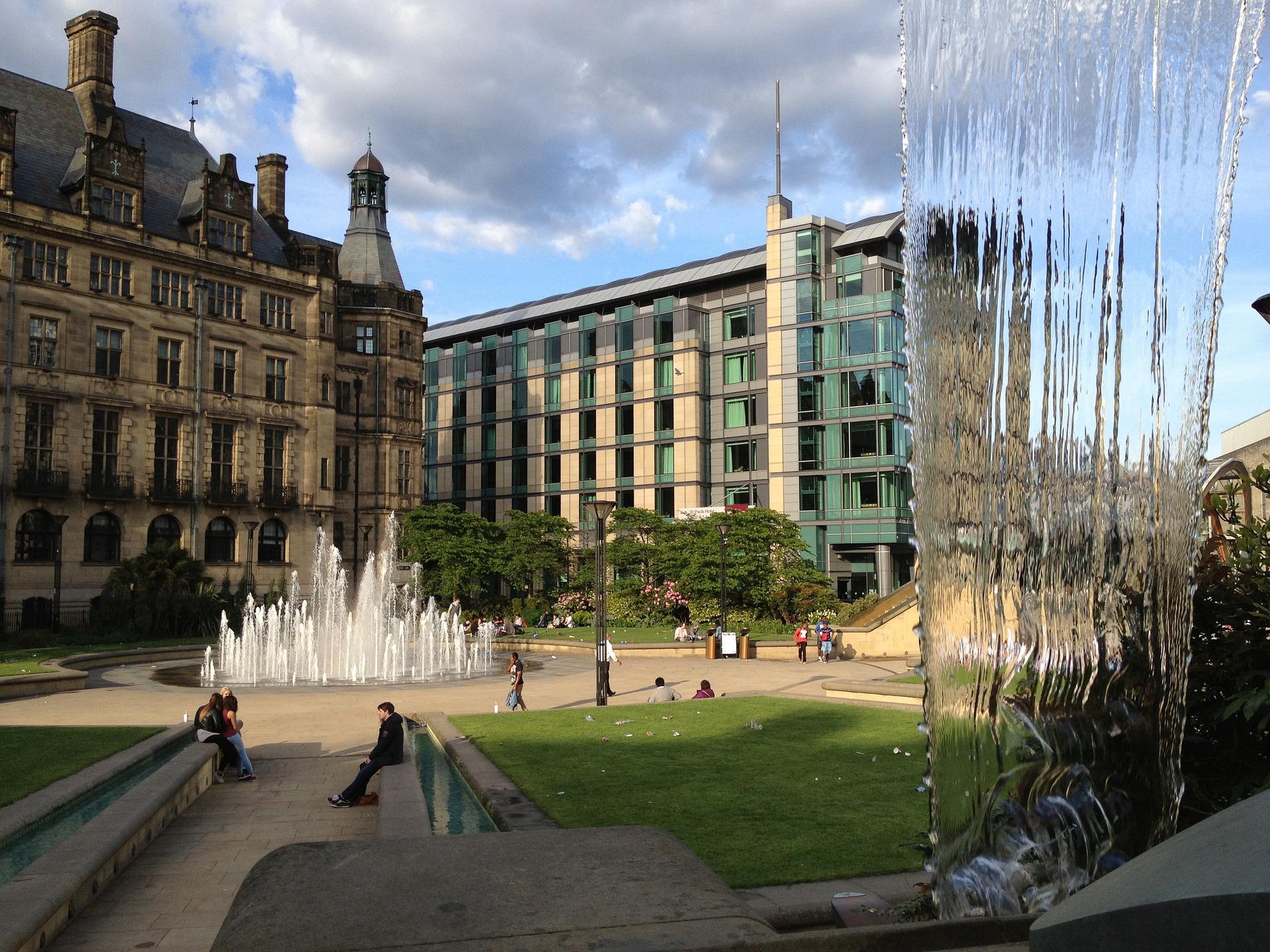 Are the Bank of England ‘duty bound’ to trigger a recession?

A former Bank of England official believes policymakers are ‘duty bound’ to trigger a UK recession in order to get to grips with the inflation crisis. Adam Posen, now head of the Peterson Institute Thinktank, also warned that the UK has a “greater risk of inflation persisting without further action” than some nations as it has “Brexit, which is going to restrict the supply of labour over the longer term, and trade restrictions that will keep prices higher than they would otherwise be.” These views were against the backdrop of the Banks monetary policy committee expecting to increase interest rates by 0.25% to 1% this week. Could a recession really be a viable solution for soaring inflation rates?

The UK’s economy shrunk in March by 0.2% according to the latest figures from the ONS. Growth had originally been forecasted at 0% however as the cost of living crisis deepens and the economy edges towards a recession the outlook for the rest of 2022 looks far from stable. Whilst we may not see a recession in 2022, this weak growth output is an indication of what may lie in store for the economy in the next 12-18 months.

The average annual salary rose by 7% in March, although many workers saw a fifth consecutive month of declining living standards. ONS data shows that without bonuses, workers saw an average 4.2% wage increase in the first quarter of 2022. However, this fell significantly below the 7% inflation rate recorded in March. The report also revealed that the unemployment rate fell to its lowest levels since 1974 at 3.7%. With job openings rising to a new high of 1.3m, it means there are more vacancies than unemployed people in the UK for the first time since records began.

Experts say the Chancellor’s cost of living package will offset a 2.2% fall in real incomes predicted by the Office of Budget Responsibility and help the country avoid a recession. Simon French, chief economist at Panmure Gordon, said the firm is forecasting a contraction in GDP in the second quarter of this year but a contraction should be avoided in the second half. Elsewhere, Stephen Millard, deputy director at the National Institute of Economic and Social Research, said although Rishi Sunak’s windfall tax on energy companies would offset some of the positive effects of his package by dampening demand, the overall economic effect of the Chancellor’s support package was likely to be positive. “We’re slightly less likely to go into what would have been a mild recession,” he said.