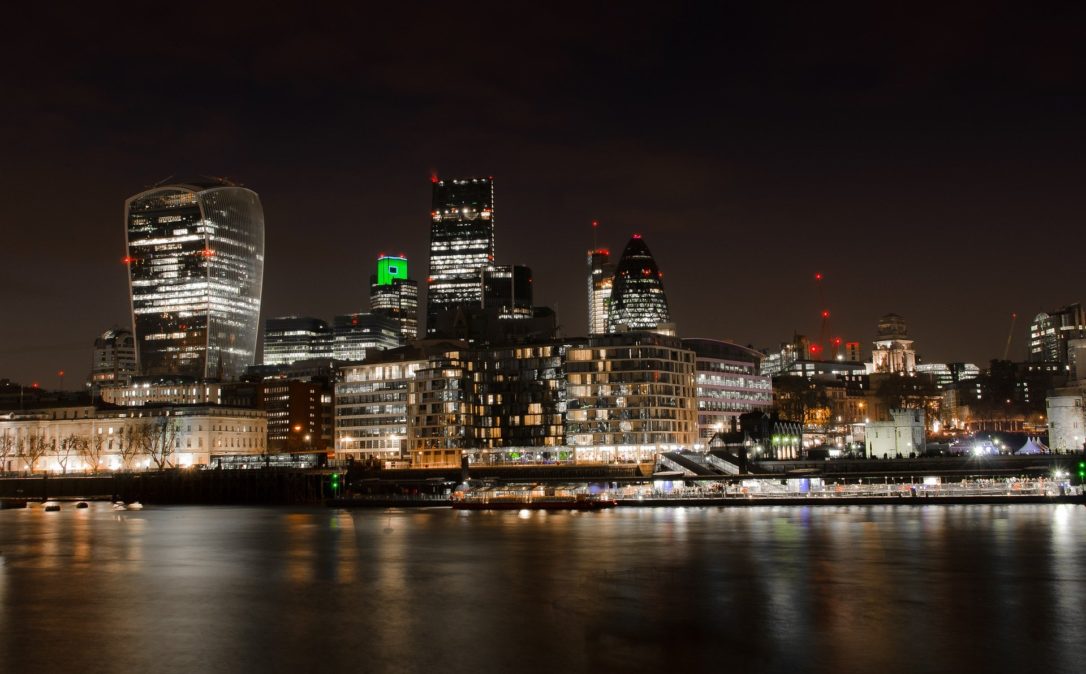 In the world of lower mid-market M&A there is a high degree of owner-operation, or at the very least, owner-influenced businesses. Once you add in family and sometimes friends, this often means there is a significant “human” element to the deal based around emotions & relationships, sometimes conflicting objectives, occasionally disproportionate passion and feelings that have probably not been evoked before.

And that’s before you even start talking to a potential buyer!

A business is what it is, does what it does and makes a bottom line that can be reasonably accurately determined. But this is about the softer side of selling a business, and what it means to the key Executive shareholders – the people very much involved on both day to day and personal levels. Whilst referring to one person, this really is applicable to anyone with a significant stake, from a majority shareholder to a key member of staff whose lifestyle may be about to change somewhat both dramatically, and totally outside of their control.

Being mindful of too many clichés, businesses are often described as babies that never grow up. You can’t leave them, they need constant care and attention, you give your all to them, but you also get a whole lot back! A company of say £25m turnover will probably have a diverse group of shareholders, a professional board of 5 or more, a plan, a strategy, good corporate governance, maybe some institutional backing and a large establishment. It is certainly not (usually) reliant on one or a small number of individuals. If a large shareholding changes hands the business will continue, and a lot of people will neither know nor care – customers want their product, suppliers want to supply and get paid and staff want to retain their jobs. Move on, nothing to see here.

An owner-operated SME really is the complete opposite.

It is the passion of one person, the culmination of a lifetimes work – blood, sweat and tears as the cliché goes, but probably debt, stress, sleepless nights, sacrifices, lack of holidays, family time and so on. And for some reason all this is not something given up lightly. The outcome for the shareholders could / should be financial security for them and their family for the rest of their life. Heavy stuff, not to be taken lightly.

Most people like this only start one business and will only exit it once, so it’s understandable that they want to get it right – the rest of their life probably depends on it financially, they don’t want to look back with regrets, and they almost certainly want to feel a level of satisfaction, and not just for the bragging rights on the golf course or which page they turn to in the Sunseeker catalogue.

Outside the financials of the deal, I would say there are three important aspects here;

And maybe a fourth in “implications”. Let’s take that one first.

An owner operator is an owner operator probably because he wants to be and, in the cases we would see, pretty good at it. Most, by their own admission, are unemployable but that doesn’t matter because they’re not looking for a job and certainly don’t want one. The terms of any transition must be geared correctly here otherwise it is doomed to failure. Going from an employer mentality to one of an employee is tough, unless it’s short term and with a big prize attached, but that’s not the end of it. Transitioning to not being your own boss – not in charge – is not in the owner operator’s genetic makeup. I have to file weekly reports? Who is this auditor you’re sending in, this person now sitting on “my” board, in “my” office, and, anyway, we don’t do things this way.

There is no boss nor subordinate – this is peer to peer, collaborating, being better together than they could be apart, for a defined period under clear rules with clear goals. You get the business in the best possible position, I get the upper end of the total valuation expectation. Simple, huh?

This leads neatly back to point 1 – it’s about people, culture, understanding, relationships, being able to work together, agree on key things, and point 2, not just the objective, but the plan, the ability to benefit mutually from a phase of working together, being aligned. Point 3 is then obvious – between you the resources must be in place to execute the plans, and it’s not just about cash.

But the People element goes deeper than that – yes, the buyer has to be someone you can work with, who commands respect, talks the same language, and so on ad infinitum. The same goes for his team, the ethics, the brand… But what about the employees? They’ve worked hard and made this business, I know their partners and kids, hell, I’ve paid their mortgages, clothed, fed and put the kids through school. They probably don’t care so long as they keep their jobs, but some of them will lose their jobs, that’s a fact. You may not care that much once you’ve taken the cash and are not in control, but at some point you probably will. It has to fit, to sound right, and fair, be equitable.

Objectives must be mutual and achievable. The combined future, not least the earnout, will probably depend on them, so how exactly are we going to double the sales and halve the costs? Can it deliver the results needed so we both walk away happy? If not, move on. Find someone else to talk to.

Point 3 is still obvious then. Can I see the client list, 20% of which are going to take my product? What exactly is your distribution network in Asia? Can I visit your Dev team, are they up to it? Where are these millions? Ok, so here are my patents, my references, yes, we could adapt that for the US hospitality market. I can see how this might work!

Get most, preferably all this right or, better still, get a good advisor to guide you through, and you have a strong chance of looking back with satisfaction.

If you would like to talk to us about your own exit strategy or finance options, email us at: info@thebusinessboard.co.uk or call our office on 0118 338 1818.