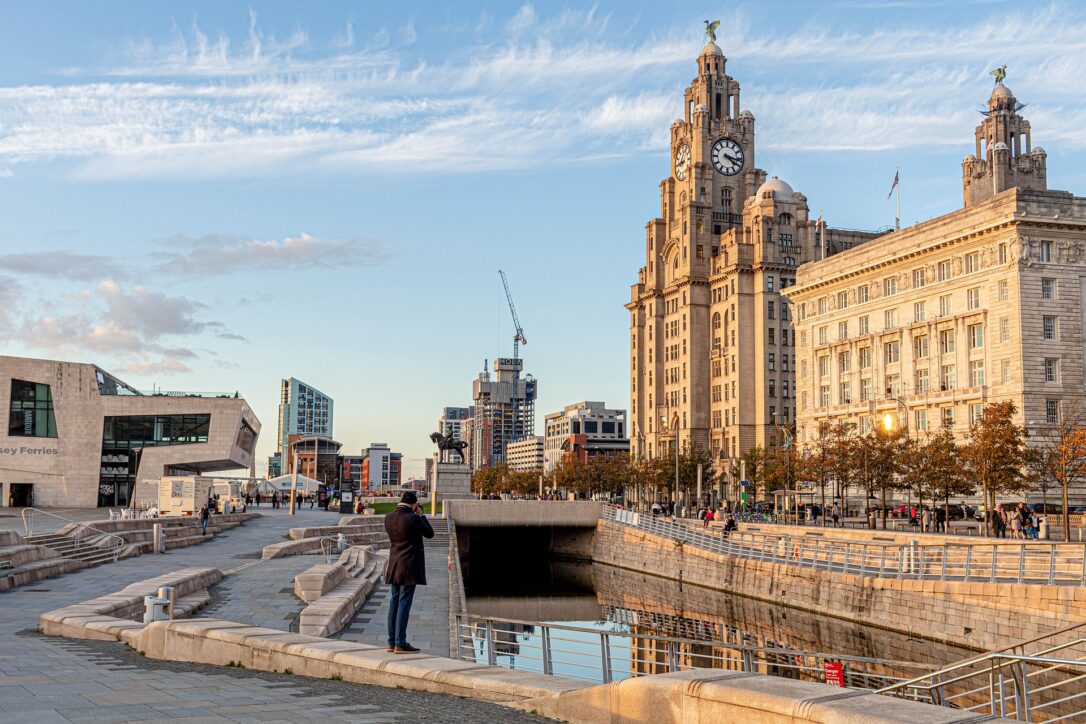 Looking at the above figures in more detail, we have seen the following differences from last weeks data:

This week saw the re-opening of thousands of ‘non-essential’ shops across England, provided of course they comply with the government recommended safety guidelines. Perhaps surprisingly, even before Monday’s re-opening of stores May had seen a 12% increase in retail spending. This aligns with the beliefs of some economists in the city who predict we could see a V shaped recovery once lockdown measures are fully lifted. As the country entered restrictive measures in late March we saw a predictable sharp fall followed by an 18% drop in April at the height of the pandemic, which was countered by a much stronger than predicted upturn in May. Some glimmers of hope in those figures perhaps? Well, when looking at retail sales volumes in the 3 months to May (a more accurate guide to evaluate the trend) the figures were 14% down on the three months to February, the last period in which the pandemic did not affect spending. A stark reminder that we need to remain cautious with our projections. It should also be noted that consumer spending and retail sales should not be confused. Retail spending relates to the products and goods that people purchase either online or in physical stores. Consumer spending however includes many of the services which remain affected by lockdown measures such as hotel accommodation, cinemas and restaurants. There is a distinct difference. That being said, these figures give some of the more optimistic economists hope that the UK will recover quicker than some predict and as we have started to see in other countries as the lockdown measures ease.

In other news this week, the Bank of England injected an extra 100bn into the UK economy via a new stimulus package amidst growing fears of a surge in unemployment, particularly in the hospitality sector. The move was a bid to further safeguard the UK economy and the additional bond purchases now sees the central banks asset purchase facility (APF) standing at £745 billion. Interest rates have been reduced twice from 0.75% since the beginning of the pandemic and remain at 0.1% with the bank avoiding taking rates into a negative scenario. The quantitative easing route seems to be the banks favoured approach with further QE expected to be announced in due course alongside amends to it’s existing credit facilities to ensure banks are able to offer easier and cheaper lending to the economy. Some City economists however believe this is very unlikely to be the last intervention and that negative rates could be on the horizon. As the UK economy attempts to recover from an eye-watering 25% contraction across March and April, the Bank of England’s decisions on further QE investment vs negative interest rates will be crucial to our resurgence.

Rounding off this edition of Word on the Street, we spoke to 2 clients this week who started their businesses during the financial crisis in 2008 and it led to some interesting conversations around the opportunities such crises present. With the Bank of England predicting the UK economy’s sharpest downturn in 314 (Yes, that’s three hundred and thirteen) years, many may be sceptical of starting a business under such extreme circumstances. The predicted surge in unemployment, coupled with the circa 3 months of downtime many have had during this pandemic, could certainly see many harnessing their entrepreneurial spirit and setting up their own businesses. We have already seen a number of start ups benefit from the demand in PPE and other pandemic related products and services such as branded cotton face masks. Of course there are many, many pitfalls to consider and although start-up funding is still available on the market, it is perhaps more difficult to obtain such funding in the current climate. That being said, with online spend rising to a record third of all spending during this pandemic, the e-commerce and online opportunities could be significant. One client we spoke to from the SEO sector informed us that their business is thriving in the current landscape and they are even making plans to expand and take on more staff. We’ve had similar conversations with clients in the print sector who have pivoted their existing offerings to produce PPE signage and equipment and open up revenue streams that just 3 months ago they would never have considered. Its important to be realistic of course, but sometimes inextinguishable optimism can push you to places you never thought possible.

Good luck and stay safe, and do let us know if you would like help with any of the above.