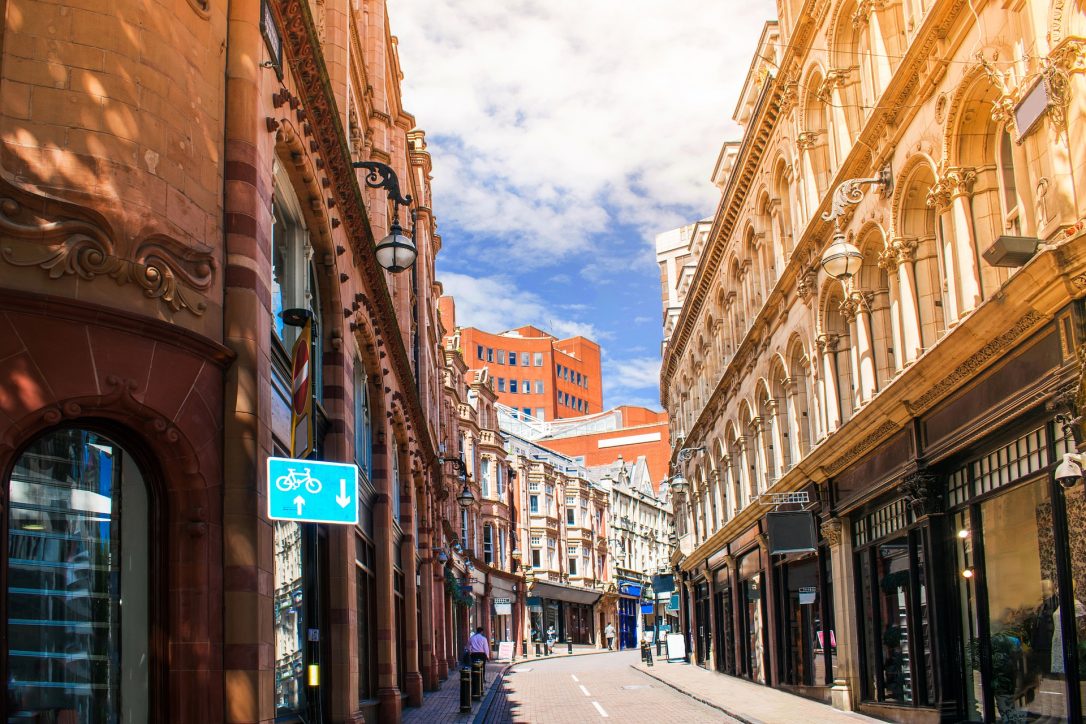 In the week the ‘Bounce Back Loan Scheme’ was launched by the Government, we saw a staggering 100,000 applications made on the first day, Monday 4th May. Initially the scheme was launched with a list of around 10 approved lenders, with some of the UKs biggest banks among them, but at the time of writing none of the alternative lenders or fin-tech start-ups have signed up.

By Tuesday 5th May, Lloyds announced they alone had lent over £1bn to approximately 32,000 businesses, with unofficial estimates placing the total figure on the first day at over £3bn from all lenders combined. The primary intention for these loans was to inject cash into small businesses quickly, with the CBILs route proving to take much longer, and judging by the figures from the first couple of days it certainly seems to have achieved that.

The huge level of demand for these loans has, somewhat expectedly, led to some clients we spoke to this week experiencing problems in completing applications. Barclays in particular had a small number of applicants who were unable to be approved quickly due to a lack of details and Natwest went further to apologise to those customers experiencing delays due to the ‘massive demand’.

One criticism we have heard this week from some of our finance industry contacts is that currently, almost all of the approved lenders will only lend to existing customers. In its current format the approved lender list is certainly dominated by the bigger banks and, given fin-tech lenders make up around 30% of SME business lending, a treasury spokesman confirmed this week the government will continue to promote competition in the sector. We’ll continue to monitor the situation and will of course update you as and when further lenders are approved.

We also spoke to some of our clients in the construction sector and whilst some have this week returned to work with safety measures in place, there are still very valid concerns around material shortages and supply chain issues. The monthly IHS Markit/CIPS snapshot for the sector revealed around 75% of construction companies reported longer delivery times from suppliers due to the widespread shortage of materials caused by builders merchant closures and manufacturing stoppages. Plasterboard and brick manufacturers seemed to be the most in demand materials amongst the clients we spoke to alongside fears around the lack of safety equipment for their workers such as goggles and face masks.

With a sharp downturn in staffing levels in April, many labour agencies face the threat of insolvency given the cash flow issues many have experienced whilst awaiting financial support from the government lending schemes. Obviously getting workers successfully placed and back out on building sites up and down the country is crucial to the recovery of the sector and this is an area to keep a close eye on.

Finally, a survey carried out this week by the British Chamber of Commerce found that 2 thirds of the 540 businesses surveyed employing less than 10 people would need fewer than 7 days to restart operations. Half of those polled employing 50 or more staff stated they could return within 7 days. With Prime minister Boris Johnson set to announce the proposed options for easing the lockdown on Sunday 10th May, a return to some sort of working normality hopefully won’t be too far away. Speaking with a number of our clients this week, some have rotated furloughed staff whilst others have closed operations completely.

Overall, our B2B clients appear to be the most prepared for a return to operations, whilst interestingly one accountant we spoke to had a service sector client who has made the decision to pivot to 100% remote working once their current leases expire. Motivated by the cost savings associated with not maintaining an office presence and the success that remote working has proven to be for them during this lockdown period, it’s quite the shift in working culture! We’re excited to see how such a drastic change in operations can benefit businesses in the long term.

This weeks advice tips include:

Good luck and stay safe, and do let us know if you would like help with any of the above.