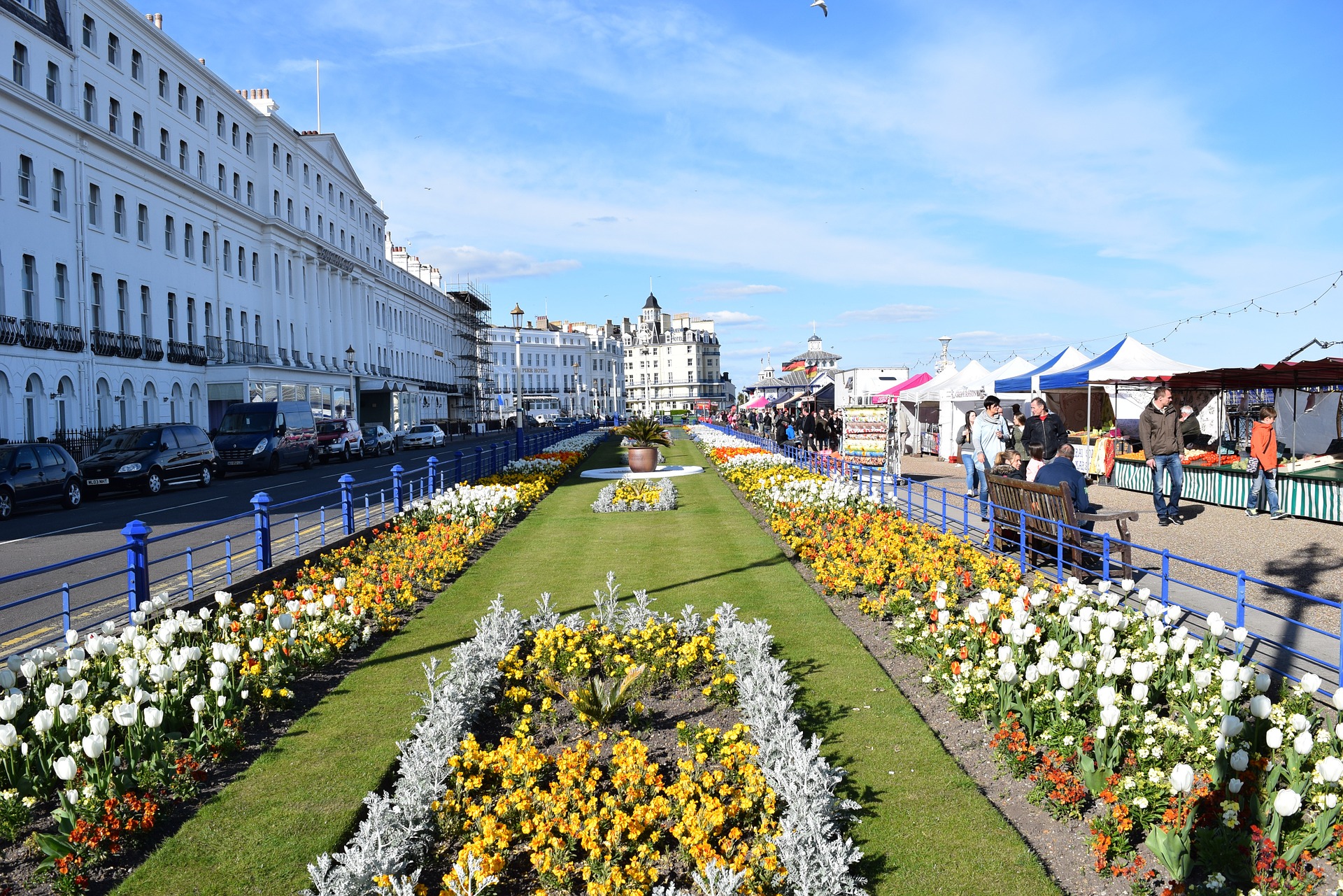 Economy grows 2% as Eurozone emerges from recession
The Eurozone’s economy increased by 2% in Q2 of this year, leading the territory out of recession. The 19 member state zone had previously experienced a double-dip recession, with the economy shrinking by 0.6% in the last quarter of 2020 and 0.3% in Q1 of 2021. In spite of this, all national economies within the zone reported growth in Q2 of this year and the latest figures from the EU’s statistical agency (Eurostat) showed the eurozone growing at an annual rate of 13.7% in the period of April to June. A closer look at the EU’s four biggest economies shows France experienced the weakest growth at 0.9% whilst Germany saw it economy grow by 1.5%. Spain and Italy outperformed the predictions of economists with growth of 2.8% and 2.7% respectively. Encouraging signs for our European counterparts, however it should be noted that the Eurozone economy as a whole remains 3% down on pre-pandemic levels.
Bank of England confident inflation pressures will subside in 2022

The Governor of The Bank of England remains confident that the hike in inflation rates will be a temporary spike despite forecasts of a ten year high by Christmas. Previous predictions from The BOE had inflation levels peaking at 2.5% by the end of 2021 however this has now been revise with a figure of 4% being mooted. It’s Governor Andrew Bailey conceded that the inflation rise was “marked by historical standards” but went on to say price pressures would fall away next year as energy costs eased and supply chain bottlenecks resolved. On Thursday the Bank’s Monetary Policy Committee changed its position and stated that “some modest tightening of monetary policy” would be required over the medium term.

SME’s can look forward to a brighter future

An inaugural SME Barometer from UK Accountancy firm Azets has found that despite the effects of the Covid-19 pandemic, amongst other factors, 68% of the 760 SME’s surveyed feel positive about the UK’s economic outlook over the next 12 months. The other two factors making up the top three threats for UK SME’s were the economy and competition. Encouragingly, over half of those businesses (56%) expected their profits to increase. Perhaps not surprisingly, Brexit is still lurking with it being named as the 3rd biggest threat in all regions outside of London and the South East. There were however some further signs of optimism for SME growth with over half (again, 56%) expecting to recruit more staff over the next 12 months and 60% planning to invest.

Weekly economic activity indicators from the ONS have revealed that card purchases have returned to near pre-pandemic levels. Debit and credit card purchases rose by 4% in the 3rd week of August, bringing them up to 99% of the levels recorded in the month before the Covid 19 pandemic began.

According to a recent survey by the Recruitment & Employment Confederation, 29% of businesses plan to extend their workforce in the coming months, with 22% stating they plan to take on permanent staff and 26% looking for temporary staff. Chief executive of the REC, Neil Carberry, said: “We’re well into the recovery now and our surveys show that demand for labour remains high. Even with a large number of people coming off furlough in August and September, it’s likely that high demand for workers will continue to cause shortages through the autumn.” He added: “There will be particular pressures in logistics, food manufacturing and hospitality as we gear up for Christmas, and hiring for this period has already started.”