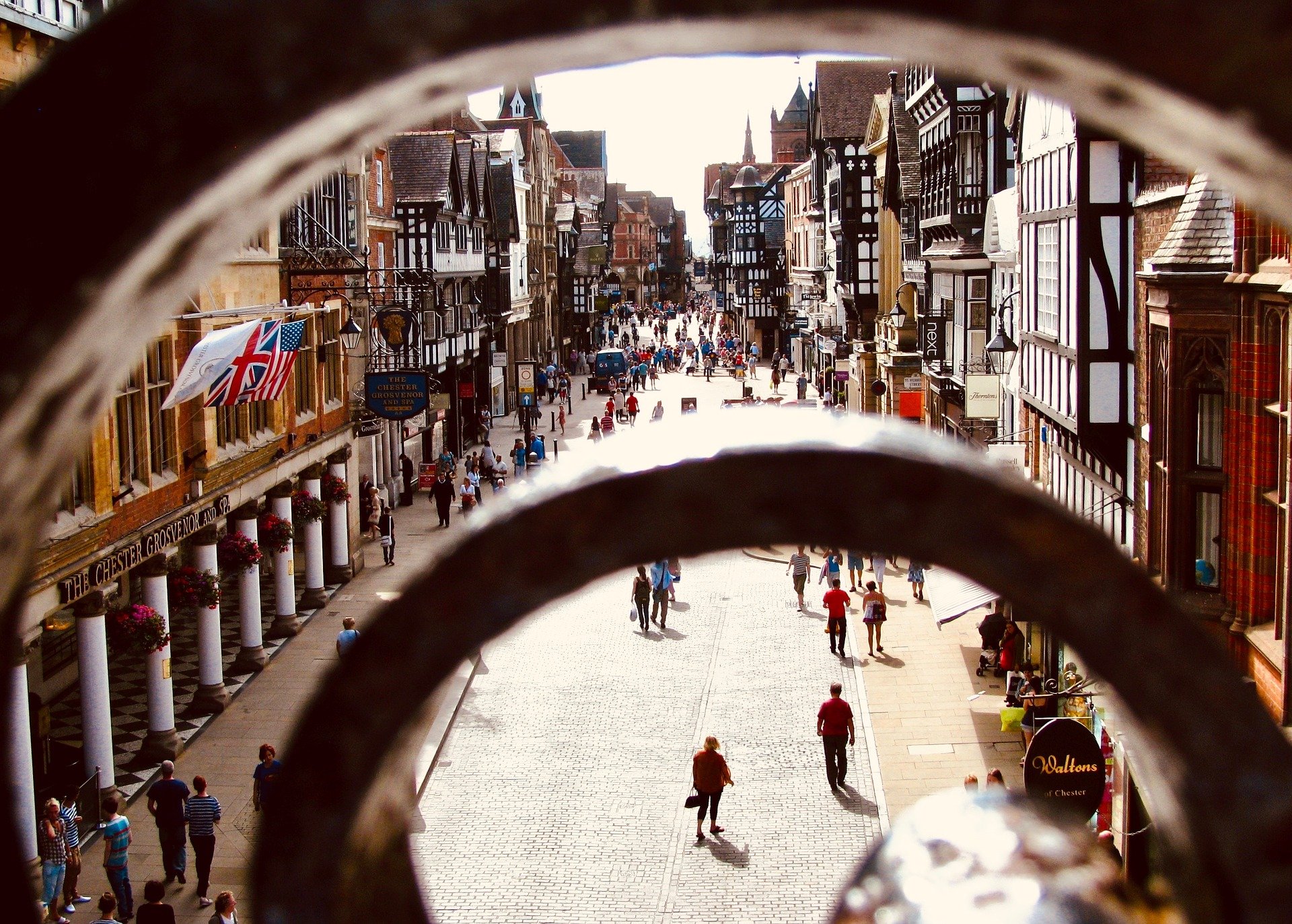 Chief executive of the British Ports Association, Richard Ballantyne, said this week congestion issues were “cascading” beyond the container ports and added that delays and queues at lorry ports on the east coast were now increasingly common.

In recent weeks the congestion at container ports has prompted vessels to “cut and run” – either partially unloading or skipping UK calls altogether to offload cargo at mainland European ports such as Antwerp, Rotterdam and Zeebrugge.

Contributing factors include a significant surge in traffic leading up to the traditional busy Christmas period and more goods being moved before the UK Brexit transition ends. This in turn is putting pressure on the logistics and storage sectors both in the UK and abroad. Retailers, builders merchants, car manufacturers and even some food produce suppliers have subsequently been affected.

UK Banks will continue to lend throughout pandemic

Britain’s banks are ‘well prepared’ for serious economic shocks and can continue to lend during the pandemic, according to The Bank of England.

Since the financial crisis in 2008, banks have ensured significant capital buffers are in place and most risks to Britain’s economy posed by a no-deal Brexit have been prepared for, according to its latest financial stability report.

The report went on to state that losses of up to £200bn could be absorbed by UK Banks, however that would involve incredibly severe shocks that were ‘unlikely’ to occur, such as house prices falling by 30% and unemployment soaring to 15%.

Business owners affected by the pandemic will be protected from eviction until the end of March 2021, confirmed the Communities Secretary Robert Jenrick this week.

This final extension to protections from the threat of eviction will give landlords and tenants 3 months to come to an agreement on unpaid rent. The government is clear however that where businesses can pay any or all of their rent, they should do so.

One of the leading plant based food manufacturers is set to open its new 65 acre production facility in Boston, Lincolnshire, bringing around 500 jobs to the region.

Due to open early in 2021, Plant & Bean’s Chief Executive Edwin said producing food on a large-scale could help lower prices for consumers.

Heathrow’s terminal 4 set to close until end of 2021

Heathrow Airport has confirmed plans to keep its 4th terminal closed until the end of next year as the pandemic continues to cause travel disruption.

The airports passenger numbers fell by an eye watering 88% in November as the second national lockdown restrictions took their toll and, based on its present traffic and forecasts, the decision was taken to extend the closure which was first put in place in May.