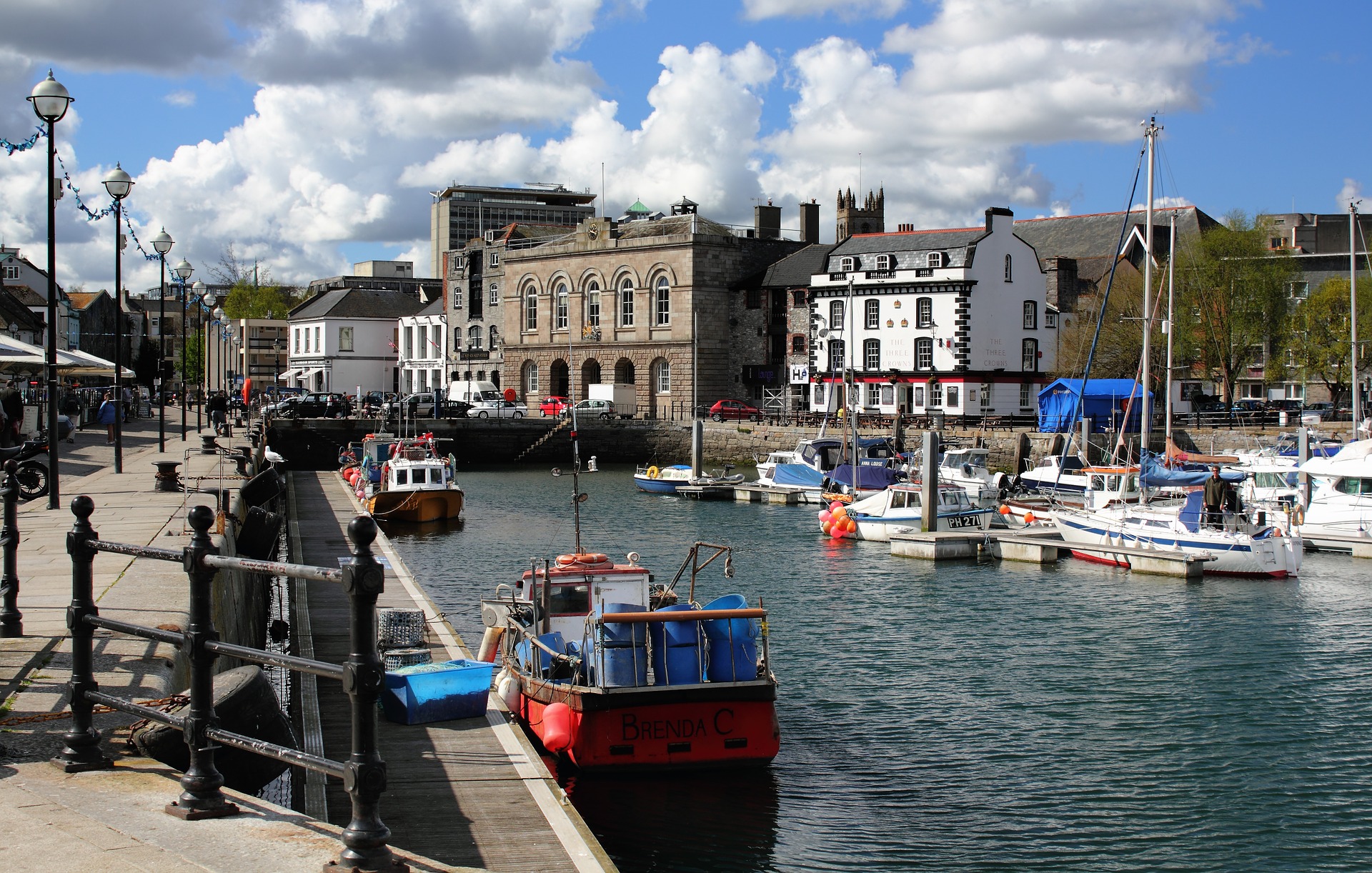 HMRC will regain preferential creditor status from the 1st December 2020, as per The Finance Act of 2020.

Simply put, this means in the instance of an administration or liquidation, HMRC will be first in line to be paid ahead of unsecured creditors and floating charge.

At present, employees and the FSCS (Financial Services Compensation Scheme) are the only preferential creditors in the event of an insolvency.

Furthermore, there will be no cap on the age of the liability that now attracts preferential status.

Prime Minister Boris Johnson has stated the government will be reviewing taxation and regulation in a bid to ‘encourage and support businesses’.

Some political commentators however believe this could put him at odds with certain sections of the Treasury. Proposals suggest brining CGT inline with income tax whilst also considering a cut in pensions tax relief for higher earners. He is however believed to be sympathetic to calls for cuts to business rates.

Rates relief set to be repaid by supermarkets

Some of the country’s biggest supermarkets, including Asda, Sainsbury’s and Aldi, have announced they will repay business rates relief received during the coronavirus pandemic. This follows Tesco and Morrisons, who had previously already committed to the move.

This equates to more than £1.7bn being collectively repaid. Waitrose’s owner John Lewis however said it has ‘no plans’ to follow suit and repay rates relief insisting rates relief remains ‘crucial to help us navigate the crisis.’

Recent analysis by the Labour party suggests as many as 390,000 small businesses are concerned they will not survive the next three months. The report also revealed circa 1 million small firms do not have cash reserves to last beyond 3 months, whilst a further 520,000 small firms have seen their turnover reduce by more than 50% as a result of the pandemic.

The economy constriction in November appears to be less severe than first feared by analysts.

The IHS Markit/CIPS composite purchasing managers’ index (PMI) fell from 52.1 to 49 last month on an index where a figure above 50 points to growth. Whilst this represents the first economy constriction since June, it did outperform the descent to 47.4 economists had previously forecast.

The services sector however was the hardest hit as restaurants, pubs and shops closed to adhere to lockdown rules. This saw the sectors PMI dropping from 51.4 to 47.6

In perhaps more positive news, the manufacturing sector rose to its highest PMI since December 2017 (55.6) as a result of Brexit related stockpiling.

*Sources: The Daily Telegraph, NACFB, The Times, The Daily Express