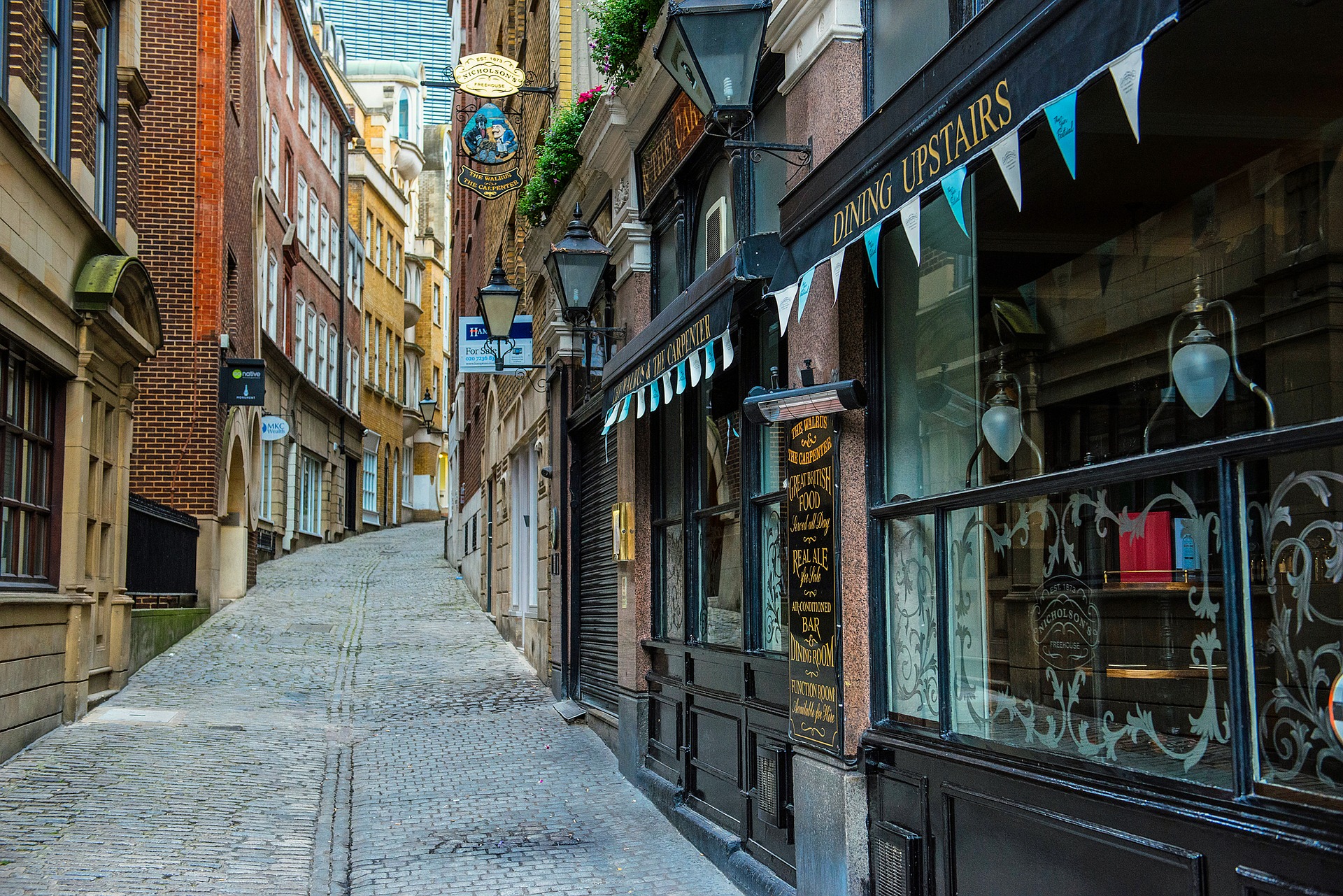 G7 to be outpaced by the UK Economy

The OECD (Organisation for Economic Co-operation and Development) forecasts that the UK is on course for the fastest economic growth in the G7, predicting that the economy will grow by 6.9% this year. This represents a increase on the think-tank’s previous forecast for the UK economy, when back in September a figure of 6.7% was put forward. The organisation has also implored the Bank of England to spring into action against what it describes as ‘clear signs of persistent price pressures’ by raising interest rates. Will the BOE respond accordingly?

GDP’s 0.1% rise in October, 0.5% below its pre-pandemic level, prompted the EY Item Club to predict a ‘modest’ impact on activity in the short term due to the emergence of the Omicron variant and the likely impact on confidence in the economy. EY Item Clubs Chief Economic advisor, Martin Beck, stated: “The discovery of the Omicron variant means that the near-term outlook is uncertain. The Government’s move to ‘Plan B’ is unlikely to have much direct impact on activity, given that the new restrictions are relatively minor. In the near-term this is likely to mean growth is weaker than forecast a few weeks ago. Until virologists have a better handle on the new variant, and whether additional restrictions will need to be imposed, it’s hard to gauge the likely impact further out.”

Inflation predictions at their highest since 2013

A recent Citi and YouGov poll has revealed expectations for inflation over the next 5 to 10 years have reached their highest level since 2013. From Novembers prediction of 3.7% for long term inflation, that figure rose to 3.8% in December, making it the joint highest level in 8 years. The forecasts for inflation in 12 months time remain at 4%. The Bank of England are set to make a decision on interest rates on Thursday 16th however analysts at Citi do not believe there will be an increase due to the Bank’s concern about the Omicron variant. They also went on to predict inflation reaching 6.4% in April 2022.

Latest data from the ONS (Office for National Statistics) on Tuesday 21st revealed public borrowing dropped to £17.4bn in November as the end of the furlough scheme helped lead to a reduction in spending. When compared with the same period in 2020, this is down £4.9bn however it is higher than the £16bn originally predicted by economy experts. RPI inflation’s sharp increase in recent months led to an increase in debt interest costs reaching £4.5bn in November, a rise of £400m from November 2020.