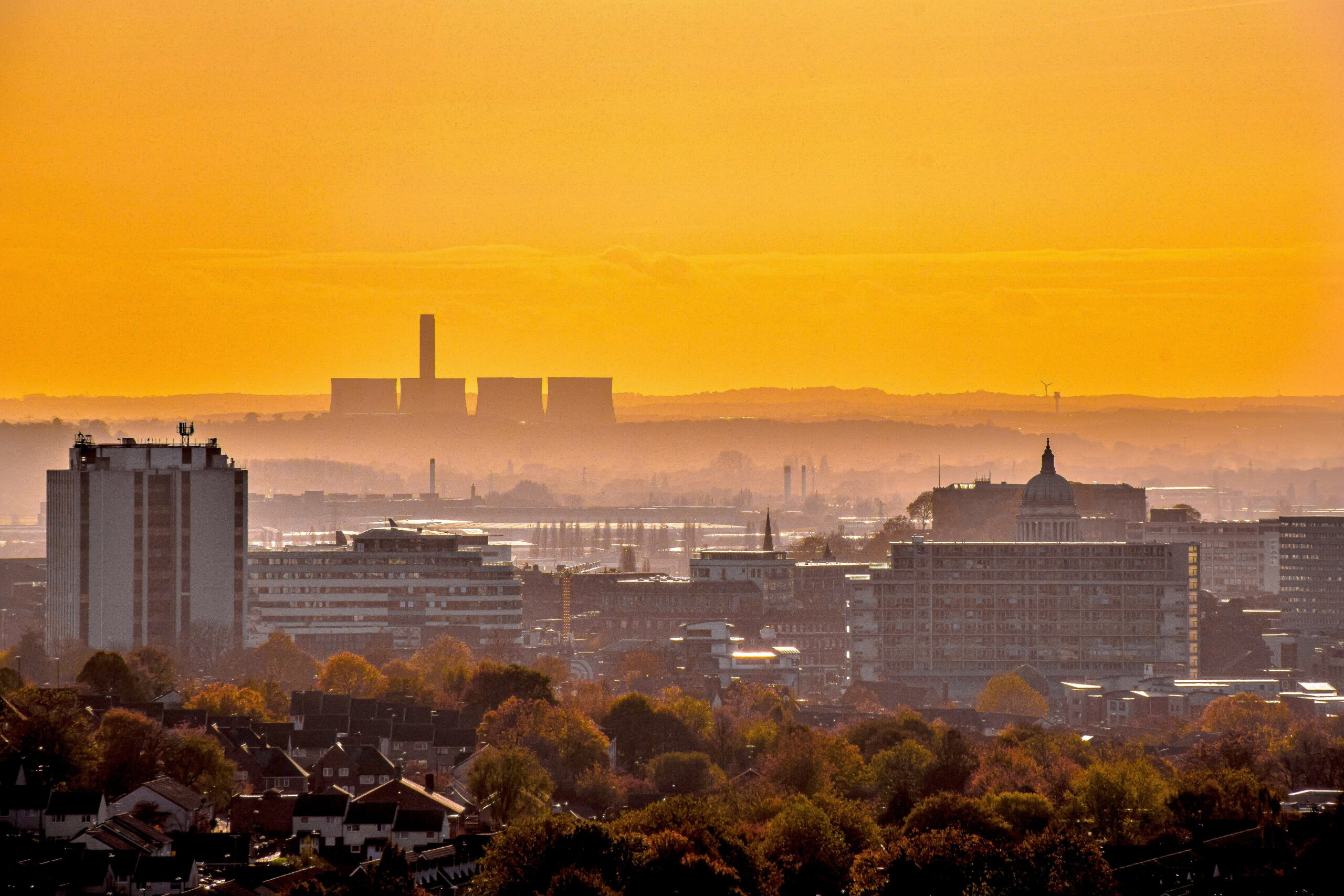 Productivity figures in the UK climbed despite Pandemic
Britain’s productivity improved in the first 12 months of the pandemic, according to figures from the ONS. The national lockdowns forced labour intensive industries to close and higher value jobs moved online, leading to output per hour figures growing 0.9% in the year to March. This is now 0.5% higher than at the end of 2019, the fastest annual growth in productivity since Q2 of 2018 (excluding one Covid-19 related anomaly).
Business Confidence peaks at highest level in 16 years

BDO’s latest trends report has revealed business confidence in the UK is at its highest level since 2005 as businesses look forward to the final easing of lockdown measures on July 19th. The increase was primarily driven by the manufacturing optimism index, mirroring growing global economic confidence as the vaccination programmes and lifting of lockdown restrictions starts to pay off. In contrast however, the rise in the services optimism index was less impactful, mostly due to the fact businesses in the hospitality sector have seen little change in terms of lockdown restrictions in the past month. Another encouraging sign however was the BDO employment Index increasing for the 2nd consecutive month in June, whilst the inflation index also achieved a 4 year high. Of course there is much to be optimistic about, but it’s important to pay close attention to the role that inflation plays here; a longer term inflation period would obviously be cause for some concern for businesses.

Data released by KPMG and the British Retail Consortium has shown that the retail sector has recorded the fastest quarterly growth on record for shopping online and in stores. Retail sales were an impressive 13.1% higher in June than in the same period 2 years ago, whilst the total for Q2 2021 was up 10.4% on the same 3 month period in 2019. The figures look specifically at 2021 in comparison to 2019 as the figures in 2020 were distorted by the pandemic caused downturn. Obviously we were expecting to see a significant growth spurt in the retail sectors once the lockdown measures were lifted, however its still important to recognise the successes where they arise as the UK economy looks to bounce back successfully.

The UK unemployment rate dropped between March and May, falling 0.2 percentage points to 4.8%. The ONS report also showed that there are more job vacancies now than there were before the Covid 19 Pandemic, with 862,000 vacancies available in April to June. This represents a 9.9% increase (77,500 more jobs) on the number recorded in January to March 2020. Furthermore, annual pay growth in the 3 months ending in May was at 7.3%. Encouraging signs indeed it seems on the continued path to recovery.

Latest figures from the ONS show the Government £22.8bn in June, the second highest total for the month since records began, however this was £5.5bn lower than June 2020. Borrowing for Q1 of 2021 stood at £69.5bn, which was in fact £18.9bn lower than the Office for Budget Responsibility forecast, a positive indication that the economy is recovering faster than originally expected. It should be noted however that with inflation rising, the Government spent a record £8.7bn in interest on repaying its debts in June – more than three times as much as the £2.7bn in interest payments for the same period in 2020. The Institute for Fiscal Studies has consequently warned that the lower than expected borrowing was likely to be temporary, and coupled with the rising interest costs on debts, will leave Chancellor Rishi Sunak with ‘very little room for manoeuvre’ in his upcoming spending review.