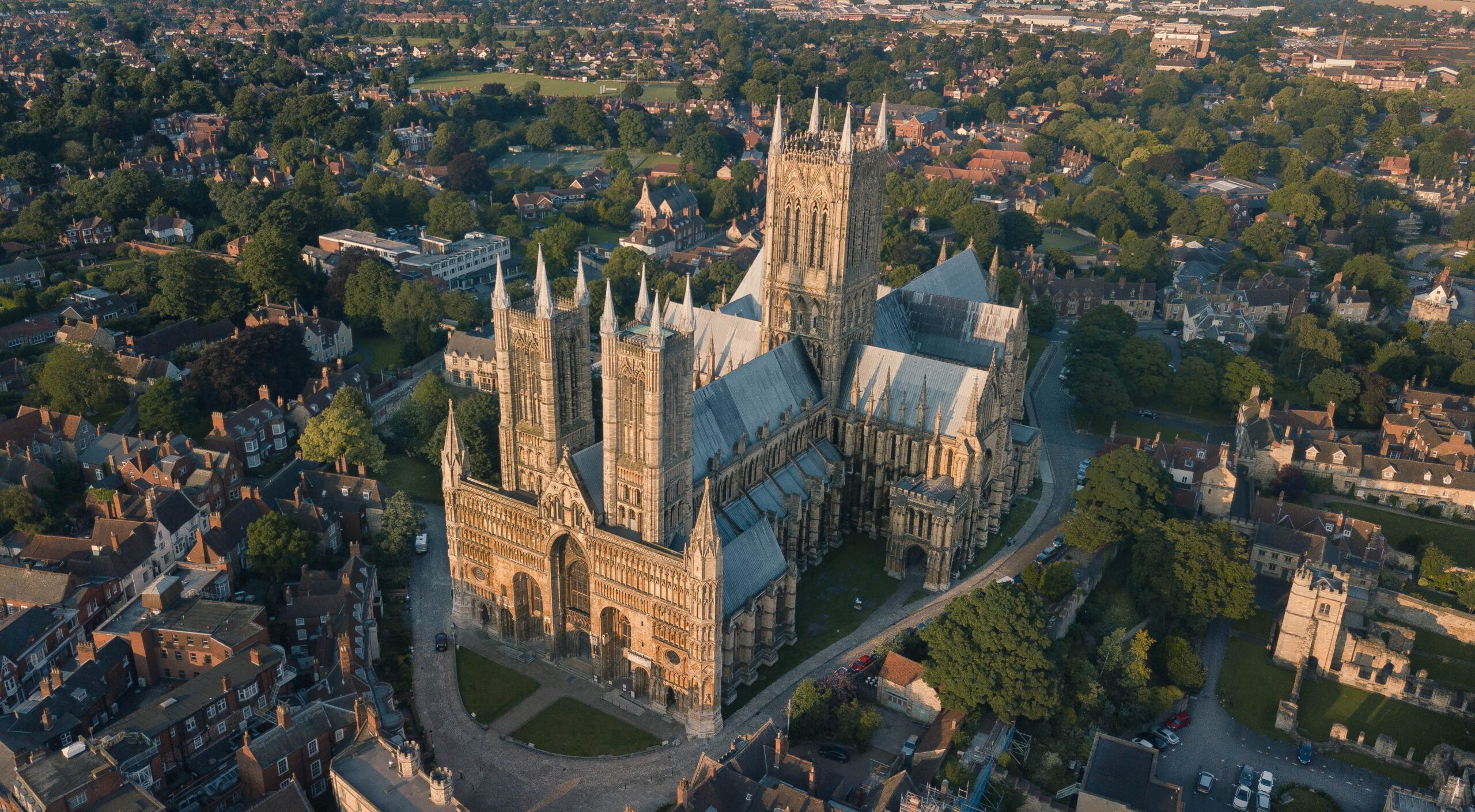 Insolvencies in England and Wales dropped to their lowest levels since 1989 in Q1 of 2021, with Government support measures introduced during the Pandemic helping to keep bankruptcies at bay. Insolvency Service data shows that the number of business declared insolvent plummeted to 2,384 in Q1 2021, down from 3,053 in Q4 of 2020. If we look at this seasonally, that’s the lowest level seen since Q1 2011, whilst in broader ‘non-seasonal’ terms, its the lowest number recorded since Q3 1989.

The Bank of England’s Chief Economist, Andy Haldane, believes the UK’s economy will ‘power through in the months ahead’, adding further that he expects to see it ‘moving swiftly from bounce-back to boom’. He went on to say there is likely to be ‘little or no rise’ in unemployment in 2021, predicting that as many jobs could be created as lost. Mr Haldane also boldly stated that ‘spring has sprung; for the British economy, predicting; ” a year from now, it is realistic to expect UK growth to be in double digits, activity to be comfortably above pre-covid levels and unemployment to be falling”. Optimistic stuff from the Bank of England’s senior policy maker, although it will be interesting to see how inflation levels will play out long term.

Staying on the subject of the Bank of England, the BOE this month increased it’s 2021 growth outlook for the UK economy (the world’s fifth largest) to 7.25%. This is slightly higher than analysts expectations and up from the 5% forecast in February. The more optimistic forecast came as the UK gradually began to emerge from the lockdown measures in place since December and the hugely successful vaccine roll out. Furthermore, the UK’s FTSE 100 gained 1.8% to register it’s best daily performance since February. The Bank went on to predict that Q2 GDP is likely to ‘rise sharply’, whilst economic output is expected to recover to pre-pandemic levels throughout the remainder of 2021. This is in contrast to initial predictions that the UK economy would recover to pre-pandemic levels in Q1 of 2022.  Looking back at 2020 for perspective, the British economy contracted 10%, it’s worst annual performance in more than 300 years. Lets hope these latest forecasts come to fruition.

54% of SMEs banking on the Recovery Loan Scheme

A survey of 1000 SME business owners conducted by Purbeck Personal Guarantee Insurance showed that more than half will be seeking finance in 2021. 54% of those surveyed said they planned to use the Recovery Loan Scheme to inject some much needed cashflow with some 22% looking to borrow more than £250k via the scheme, becoming personal guarantors for the loan in the process. Figures from the survey show that the BBILs scheme was the most popular source of funding in 202o, whilst 30% utilised an overdraft facility and 27% used a credit card facility to assist in keeping their business stable. There are of course a number of finance options available, be sure to speak with your professional advisors to ensure you have a robust finance strategy.

Factory output in May grew at it’s fastest rate since December 2018, with the CBI’s monthly industrial trends showing that total order books reached their highest levels since December 2017. In 12 of the 17 subsectors analysed, output was shown to have increased with electronic engineering businesses, metal factories and chemical producers demonstrating the strongest growth. The CBIs survey is based on responses from 272 manufacturing businesses, which also showed that factory bosses are seeing higher commodity costs as supply chains struggle to cope with the increased demand, leading to an expectation that prices will inevitably rise.

Consumer spending in April rose 0.4%, compared with the same period in 2019, a 7.2% rise from March’s contraction and the first expansion in 2021, according to data released from Barclaycard. The two main reasons for the increase being the re-opening of non-essential stores and older UK residents booking holidays. More encouraging signs that the UK economy is recovering better than expected? There’s certainly cause to be optimistic.