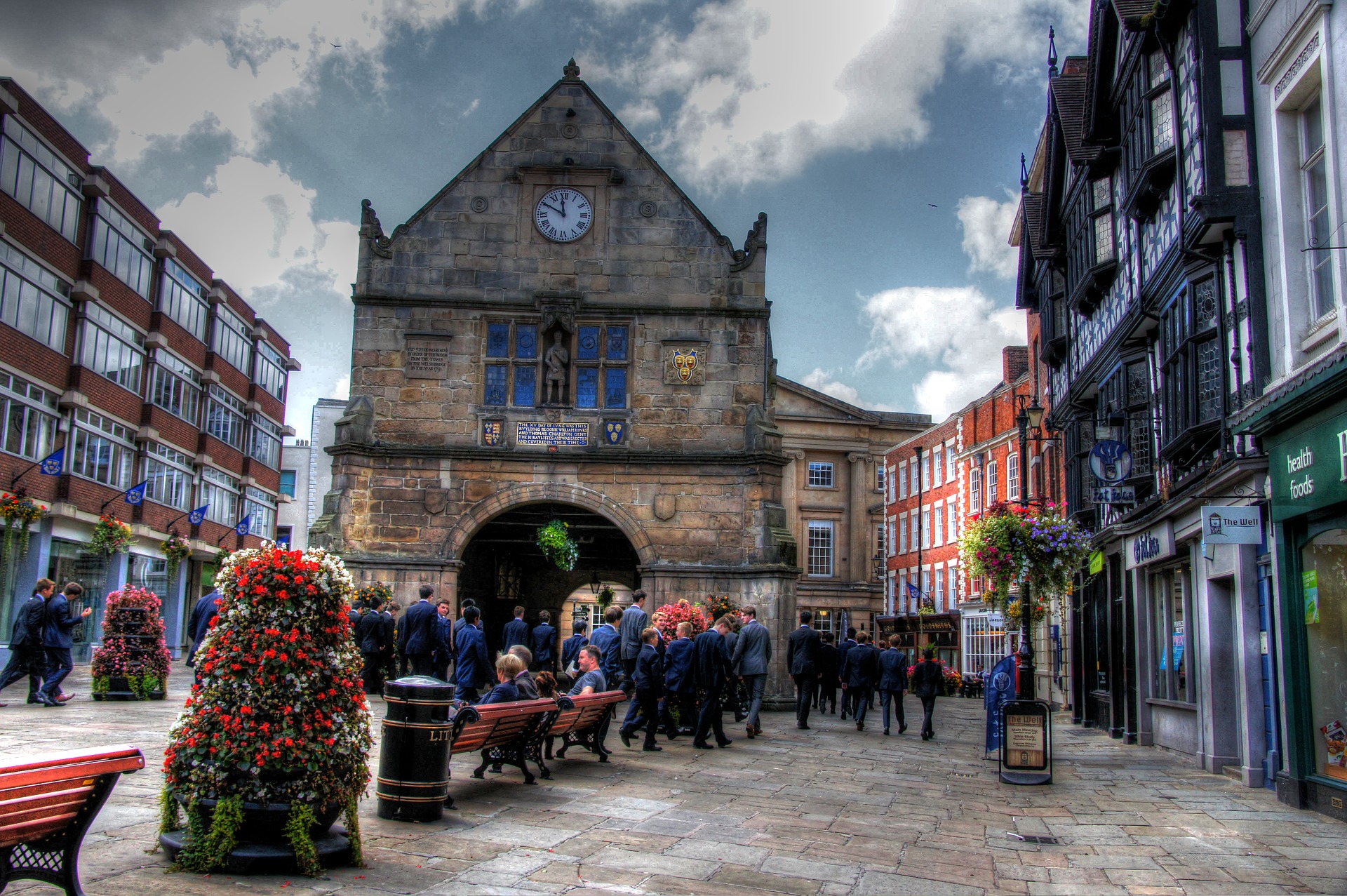 Data from the latest Manufacturing Barometer shows only 3% of SME manufacturers in England believe that Brexit will have a ‘positive’ impact on their Covid-19 recovery. Furthermore, 47% of those surveyed stated they have ‘no idea’ how leaving the EU will affect their business. The study was conducted by the South West Manufacturing Advisory Service and the Manufacturing Growth Programme and whilst the results may not be a surprise to many, it further re-enforces the growing concerns around the Brexit deal that is eventually negotiated. The survey also showed 62% of SME manufacturers are trading below pre-pandemic levels, over 25% expect it to take between one and 5 years to return to ‘normal’ and perhaps the most thought provoking finding; nearly half of all surveyed said they were unsure the current financial support would be sufficient enough for them to survive the Covid-19 pandemic. Clearly there’s still plenty of work to be done on that front.

Inflation in the UK climbed to ‘higher than expected’ levels in October after cost increases in food and clothing, with the consumer prices index rising to 0.7% from 0.5% just a month earlier. Earlier experts had forecasted inflation to remain at 0.5% and although this exceeded those predictions, it’s still short of the 2% The Bank of England had targeted. ONS figures show that rising prices in clothing and second hand cars were responsible for this increase, whilst food costs were also slightly up. With the second national lockdown now in full effect, the restriction in activity and demand could see this increase in consumer prices scaled back however some analysts believe an increase in household spending as we approach Christmas could put ‘upwards pressure’ on prices.

Collapse a real concern for 1 in 7 businesses

According to a new report from the ONS, 1 in 7 businesses say they are at risk of collapse. The study reported 14% of UK businesses say they have ‘low or no confidence’ that they will survive the next three months. Whilst 40% described themselves as having ‘moderate’ confidence their business would survive the same period, another 40% were highly confident they would survive the next quarter. The most negative findings understandably came from hotel and restaurants where 34% of businesses said they would struggle to survive beyond January 2021. Sadly, 7% of businesses surveyed were expecting to be forced in to temporary or permanent closure within the next 2 weeks. Truly sobering reading.