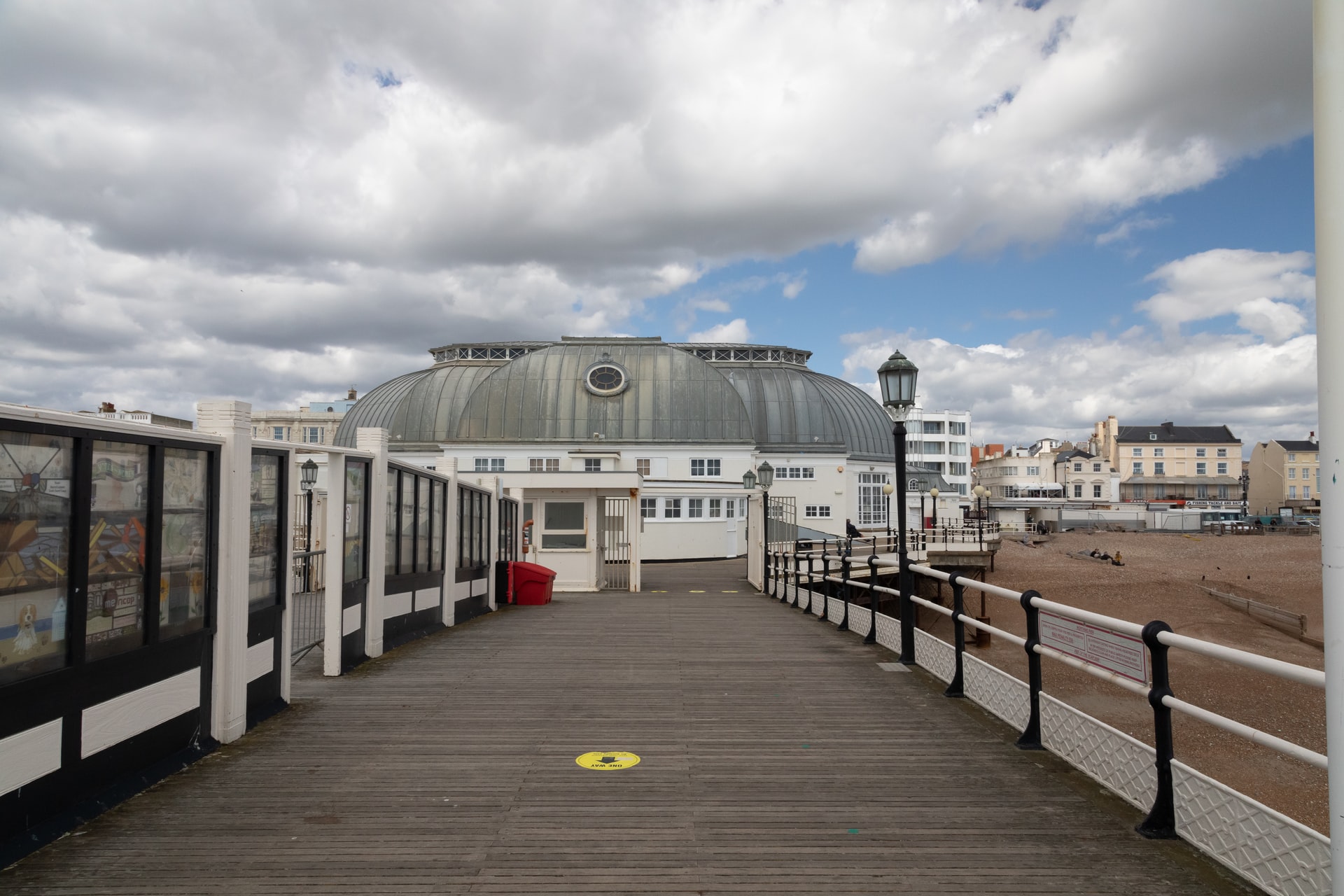 Survey from CBI suggests business growth
A recent survey from The Confederation of British Industry (CBI) has shown that British businesses gathered momentum and grew at an above-average pace in the 3 months to the end of October, in spite of ongoing disruption to supply chains. The monthly growth indicator from CBI, which collates data from surveys of output from retailers, manufacturers and other services companies, increased to +29 from +27 in September. CBI lead economist Alpesh Paleja commented: “Given the headwinds business has faced, achieving above average growth for the past six months shows real resilience in the UK economy.”
PM Boris Johnson: End of supply chain crisis will signal ease in inflation
PM Johnson has stated inflation is likely to recede once short-term supply chain problems have ended. With inflation forecast to average 4% over the next year and the Bank of England potentially increasing rates as early as next week, the Prime Minister was questioned on whether he was concerned about the rising cost of living. PM Johnson replied: “I think that we have got to get the problems of the global supply chains ironed out, and that will start to ease things.” This is in stark contrast with the position taken by Chancellor Rishi Sunak who has cited inflation and interest rates as being among the top threats to Britain’s economy.

Economic growth was driven down in the third quarter of 2021 by weak consumer spending and supply chain use, according to latest figures from the ONS. Between July and September, growth was registered at just 1.3%, down from a 5.5% rise recorded between April and June. To put that into some perspective, this means the economy is now 2.1% smaller than in the final quarter of 2019. As a result, the pound slumped to its lowest level of 2021 against the dollar on Thursday. Many economists had forecasted stronger figures for growth and now predict slow progress over the next 6-9 months.

The City expects the inflation rate to have increased from 3.1% in September to 4% in October – twice the Bank of England’s 2% target. Some economists are further predicting that inflation could actually hit 5% by April 2022. The BOE however is still of the opinion that this period of inflation will be transient and will pass. It remains to be seen.

The flash purchasing managers’ index published on Tuesday by IHS Markit and the Chartered Institute of Procurement and Supply revealed that almost two-thirds of private sector companies reported rising costs in November. This indicates the steepest rate of input price inflation in more than 2 decades, driven by higher wages and bills for fuel, energy and raw materials. However, despite supply shortages and rising price pressures activity remained strong with output across the services and manufacturing sectors virtually unchanged from October’s reading of 57.8, signalling a healthy rate of expansion.