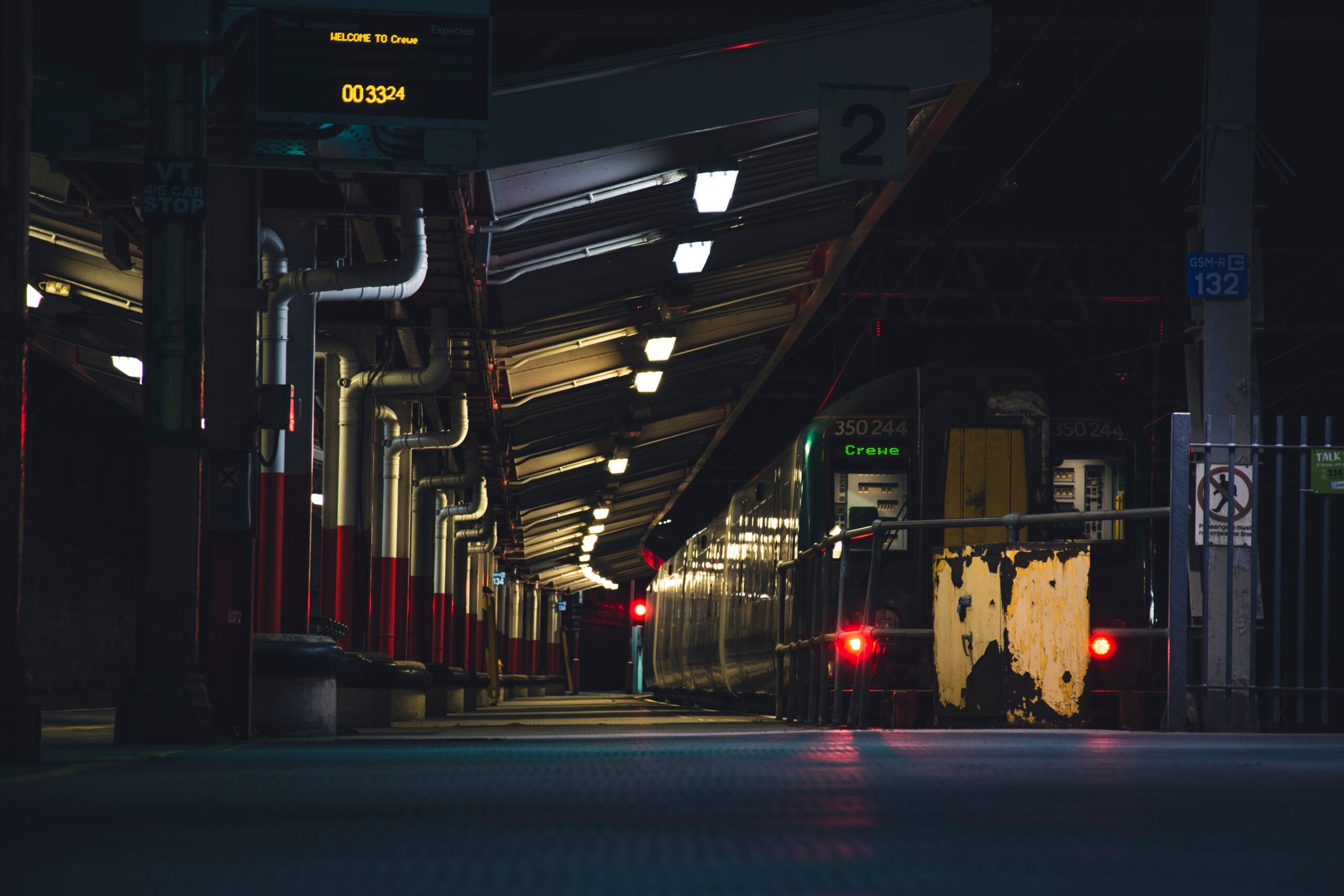 Faster than expected recovery for the UK economy
Latest figures from the ONS have revealed that the UK economy recovered faster than predicted in Q2. GDP increased by 5.5% between April & June, with the figure adjusted up from the initial estimates of 4.8%. However, in spite of the revised figures, the economy was still 3.3% down on Q4 2019, the last full quarter before the Covid 19 Pandemic took hold. The biggest contributor to the economic boost was household spending, as this saw a significant increase with lockdown restrictions eased in April. The Q1 figure was also revised by the ONS, estimating the economy shrunk by 1.4% as opposed to the previously forecasted 1.6%, whilst also stating that the economy contracted by a record 9.7% in 2020, which was 0.1% down from the previously predicted 9.8% dip.
SME’s show concern over Covid loan repayments
Up to a third of small businesses are concerned that they will not be able to repay Covid loans, according to a recent poll by EY. In addition to this, more than 50% of the businesses polled said that recovering from the Pandemic was a ‘main challenge’ and indicated they may need further help. Against the backdrop of the furlough scheme ending in September and support loans and payment holidays drawing to a close, EY analysis shows that almost 1 in 9 small businesses received support from financial institutions or the Government amid the Covid 19 Pandemic. Official figures showed that banks have extended almost £80bn in Government backed loans to 1.56m businesses.

Winding up of Covid support ‘will fuel insolvencies’

Borrowing from the Government dropped to £21.8bn in September, a decrease of £7bn in comparison with the year previously, as the economy continued to recover from Covid 19 lockdown restrictions. Although it should be noted, this was still the second highest September borrowing total since records began over 25 years ago, however it was lower than many economists had predicted.

Boris Johnson was this month bullish about inflation subsiding once short term supply chain issues have been addressed. With inflation forecast to average 4% over the next year and the BOE potentially increasing rates imminently, the Prime Minister was asked whether he harboured concerns over the rising cost of living. Mr Johnson replied: “I think that we have got to get the problems of the global supply chains ironed out, and that will start to ease things.” This is a very contrasting view to that of Chancellor Rishi Sunak who has identified inflation and interest rates as being among the top threats to Britain’s economy. Meanwhile, the PM has said he is working with G20 countries to set up an “early warning on supply chain resilience” that will detect potential threats to the global supply chain more quickly.