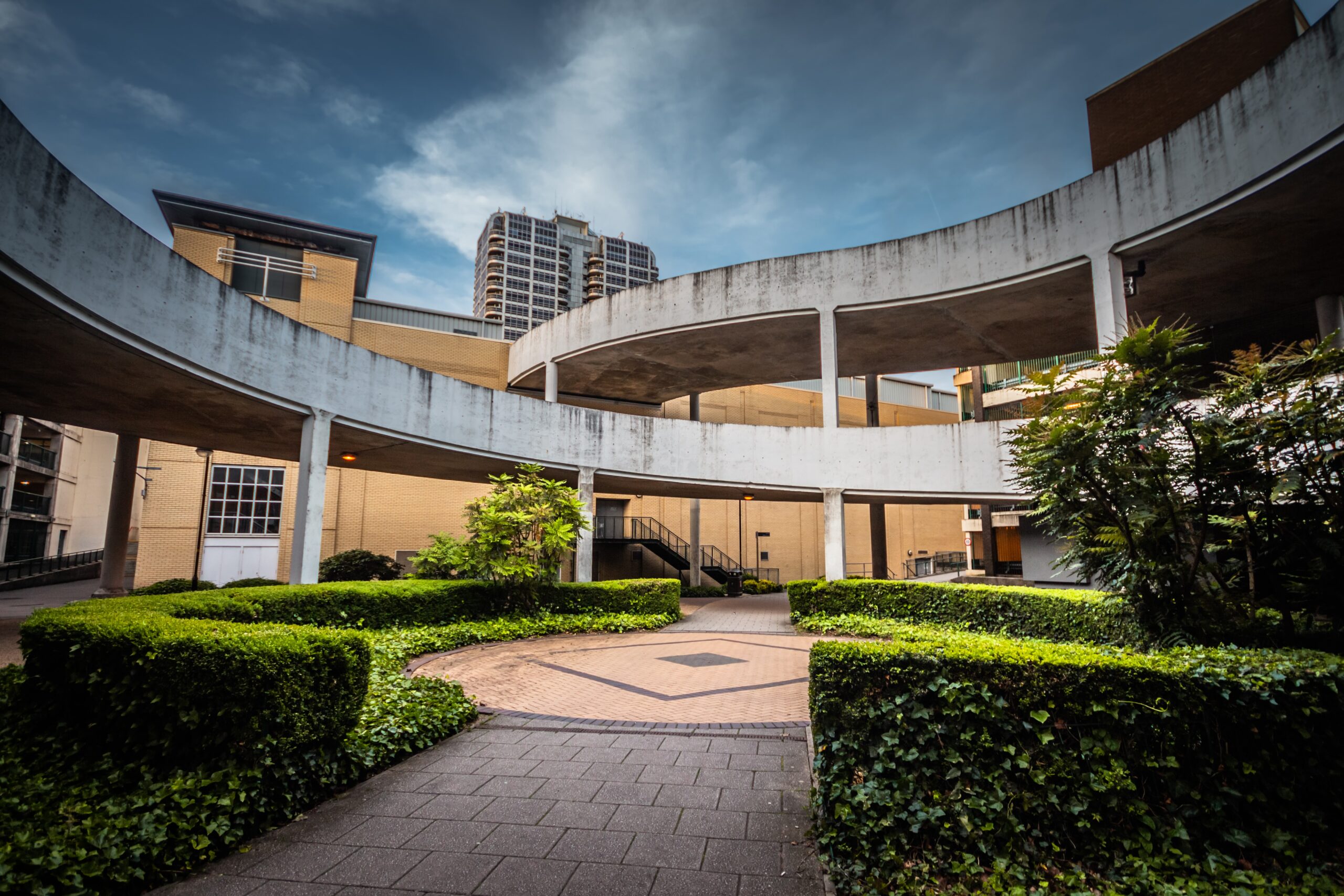 Chancellor Rishi Sunak says increased interest in British businesses from the private equity sector signals a ‘sign of confidence in the UK economy’. Chancellor Sunak, speaking at a tech conference, went on to say that if international investors are keen to invest their capital in the UK “that is something that is good news for our economy, and that’s what you’re seeing”. To further strengthen the claims, data released by the ONS showed the value of deals in which a foreign buyer acquired a UK company reached £19.4bn in Q1, rising to £27.7bn in Q2. For context however, the volume of M&A deals involving UK businesses did fall 31% over the quarter, falling to 381 in Q2 from 556 in Q1.

August saw a record increase in inflation rates, with the consumer prices index measure reaching 3.2% in comparison with the 2% in July, according to the latest figures from the ONS. This marked the highest level in almost 10 years and means inflation is now well above the Bank of England’s target of 2%. The increase between July & August is believed to be largely down to comparisons with the same period in 2020, coinciding with the Eat Out to Help Out initiative which saw discounts in pubs and restaurants as well as a temporary VAT cut. Additionally, the ONS added that rising food costs were also a determining factor. The report went on to say “anecdotal reports that shortages of supply chain staff and increased shipping costs, coupled with demand increases following the lifting of national lockdowns” helped push up inflation.

UK at the top of the G2O economic growth rankings

Great news for the UK economy as latest figures from the Organisation for Economic Co-operation and Development (OECD) show it grew at the fastest rate among the G20 nations in Q2. The UK economy grew 4.8% between April & June, almost double the 2.7% recorded by Italy, its closest contender in 2nd spot. The increase also eclipsed the 1.6% growth seen in the US and China’s increase of 1.3%. It should be noted however that the UKs performance throughout the whole course of the pandemic has generally been weaker than its European counterparts, with GDP down 4.4% at the end of Q2 compared to Q4 of 2019. GDP across the entire G20 is 0.7% above pre-pandemic levels.

A recent survey by BDO and Make UK showed broad optimism in the manufacturing sector, with 42% of those surveyed reporting robust output, an increase of 6% from the 36% recorded in Q2. Having experienced a decline of 10% output in 2020, the manufacturing sector is now set to make a significant recovery of the losses suffered, with some forecasts predicting it will have recovered the loss in its entirety by the end of 2022. As a note of warning however, Make UK Chief Exec Stephen Phipson warned that increasing shipping costs continue to pose a threat.